The Most Luxurious Doomsday Bunkers For Sale 18M In Las Vegas 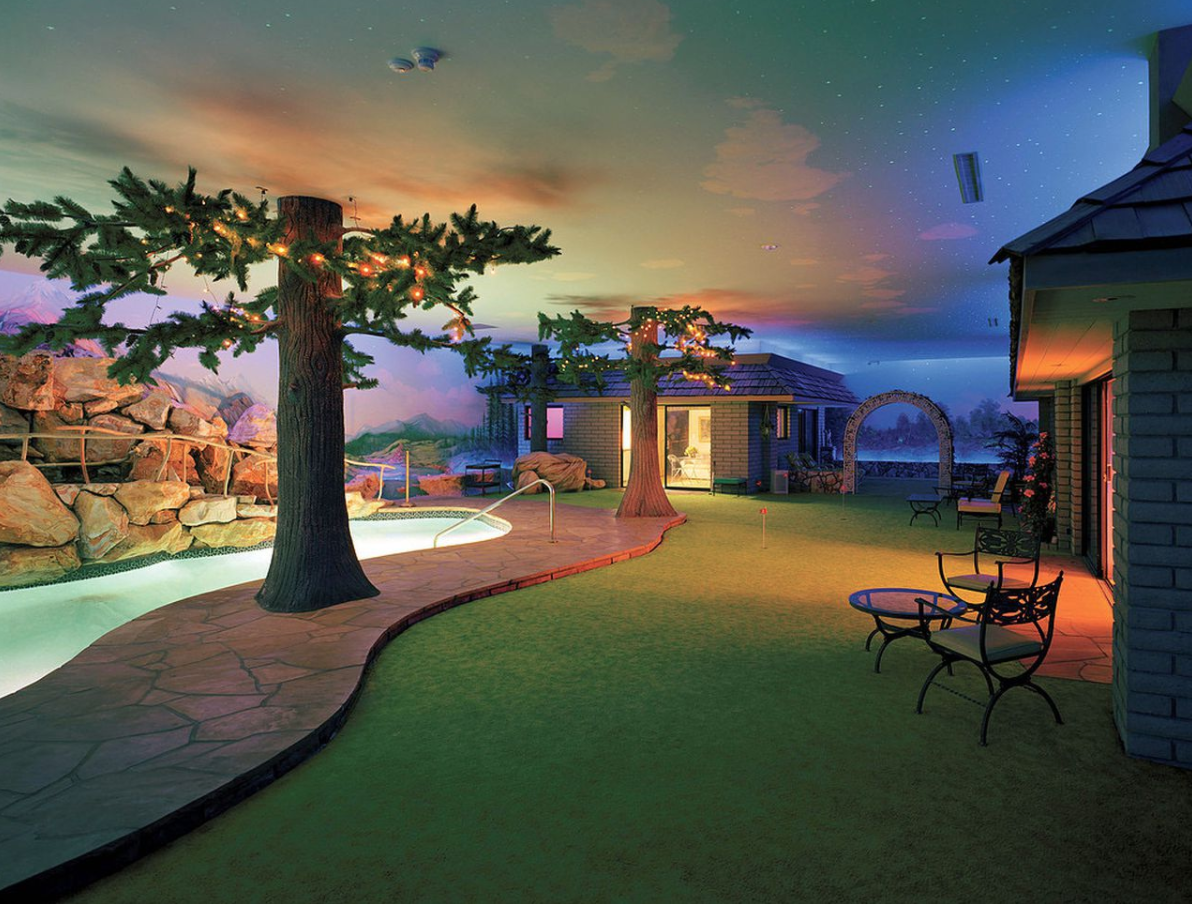 This underground home in Las Vegas is for sale for $18 million. It was built in 1978 inside a 15,000-square-foot bunker of steel-reinforced concrete.

Have you ever wondered what it would be like to live in an underground home originally built as a bomb shelter?

In 1978, businessman and Avon Cosmetics executive Girard Henderson built one of the most luxurious doomsday bunkers in Las Vegas -- years after Americans were scrambling to find safe shelter during the Cold War and Cuban Missile Crisis in the 1950s and ’60s. It was common at the time to build backyard or basement shelters stocked with supplies to survive a possible missile attack.

“As years went by and the threat of an atomic-bomb war became a distant memory, most of the bomb shelters were turned into playrooms, food storage or simply abandoned”

But now Henderson’s unique home is for sale for $18 million. 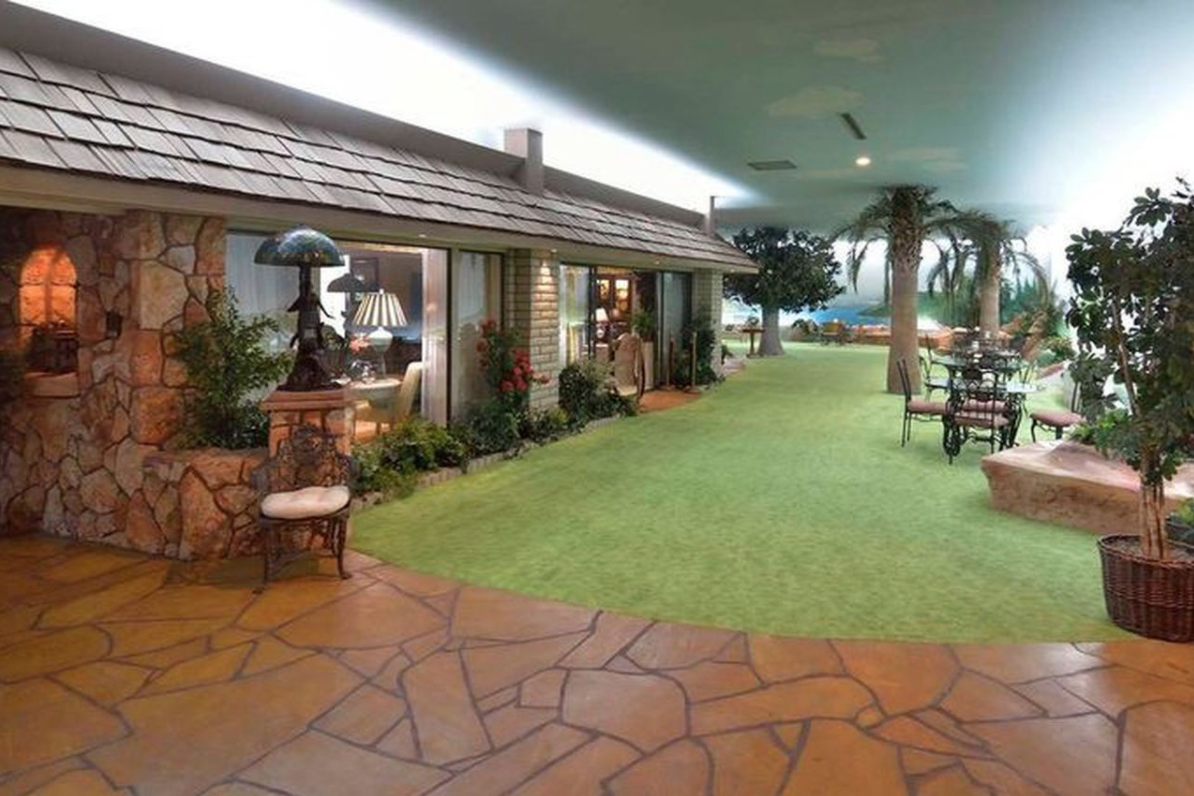 Amid the coronavirus (COVID-19) pandemic, people are once again trying to find the best and safest place during the outbreak, according to toptenrealestatedeals.com. The outlet said the Las Vegas bunker home may be the “perfect place to ride out the 2020 pandemic and have fun doing it.

”The interior of the home still has its 1970s-styled kitchen, five bedrooms, six bathrooms, a great room, stone fireplaces, a game room, and a theater room, according to the outlet. The master suite has vaulted beamed ceilings and a hideaway television console at the foot of the bed that rises with the push of a button. It also has a generator and a 1,000-gallon water tank.

But the most unique part of the bunker is the “outdoor” space filled with artificial grass, fake trees, a swimming pool, and a barbecue disguised as a boulder. The hand-painted murals in the “outdoor” area use lighting to simulate night and day, with views of mountains, valleys, woods, and a jetliner view over Las Vegas.

According to a Forbes report, the mansion also has two jacuzzis, a sauna, a putting green, a nightclub with a bar and dance floor, and a guest house. The home has cellphone reception, cable, and internet below ground. Air-conditioning units were recently replaced, among other infrastructure upgrades, the report said.

You can view the largest selection homes for sale in Las Vegas by visiting www.vsluxury.com 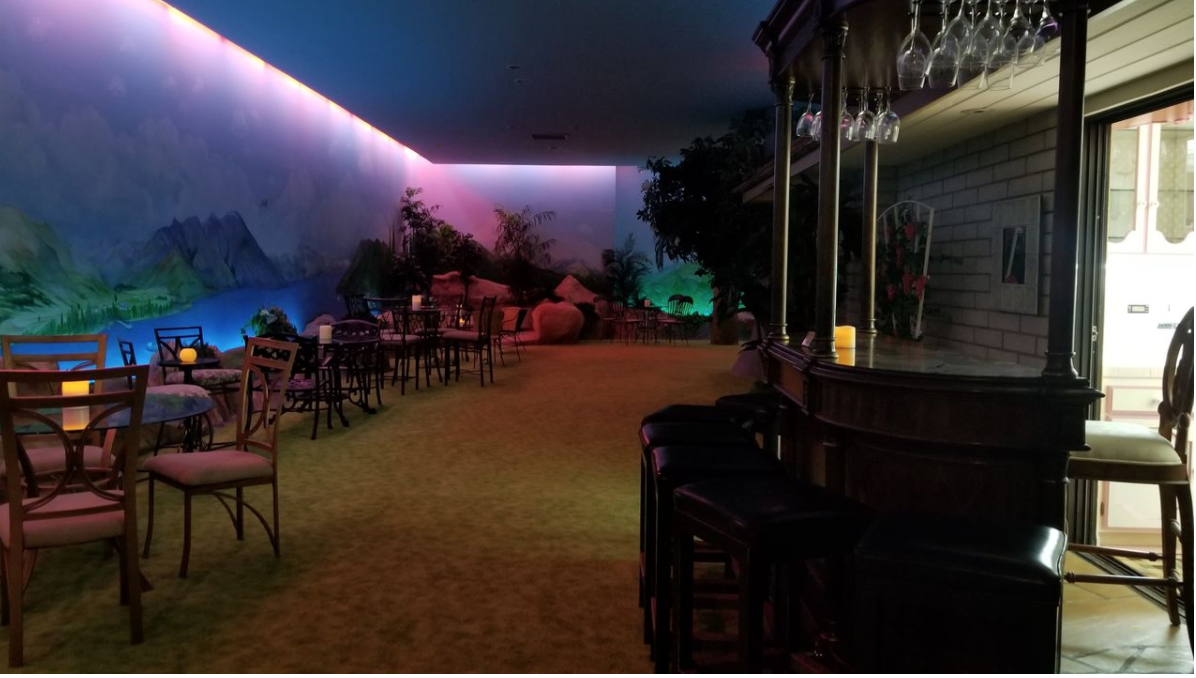 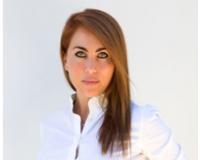 Henderson is home to the headquarters of the Las Vegas Raiders. Your Dream Home Is Waiting For You In Henderson NevadaJUST LISTED IN HENDERSONIn February 2018, the then Oakland

Developers set out to build more retail on Strip with an $80M purchaseIn early 2010, with Las Vegas real estate market in the gutter and the economy mired in the Great Recession, developer

What do a half-million dollars buy in Las Vegas’ housing market TODAY?It doesn’t carry the emotional heft or social cachet of $1 million, but a half-million-dollar price tag is still pretty

Brightline CEO: Vegas-to-LA high-speed rail line still on track to break ground in 2021LAS VEGAS — A top executive behind a high-speed rail project that would lay tracks between Las Vegas and